Human bondage and sex trafficking happens every day to millions of innocent people.

NSI Radio interviews Dr. Lawrence Hinkle of Odyessy in christ and Lady Beth of Beth Ministries on the topic of stopping human bondage and sex trafficking and child abuse 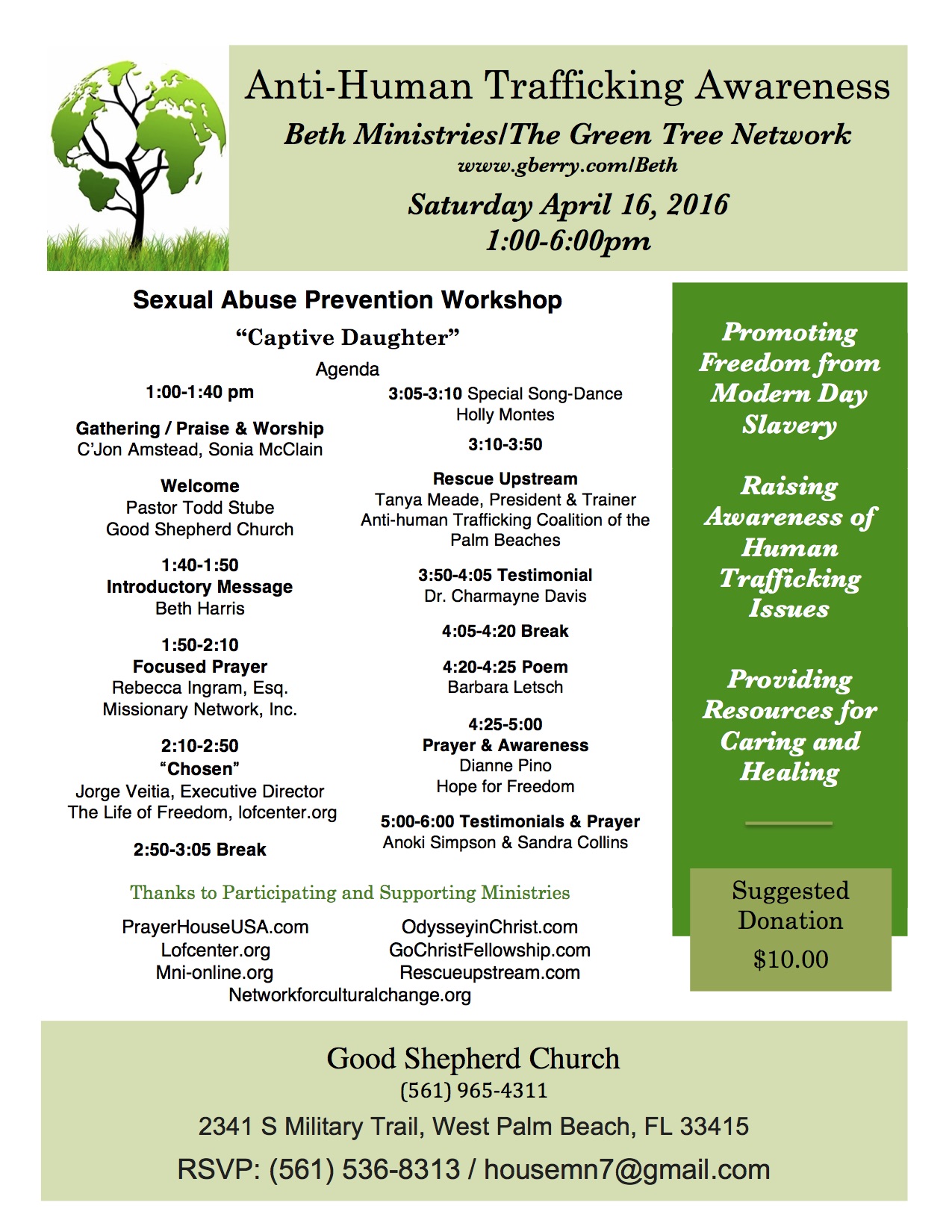 What is human bondage about? 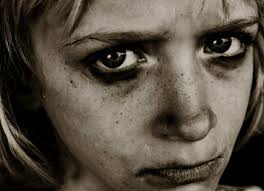 Human bondage, sex trafficking, and child abuse is a crime on the rise.  Any gender can be a target.  Child abuse is the most repugnant of these offenses.  It exists all around us, yet many of us have no idea what to do to stop it.  If we don’t get involved in some way the problem will continue to exist.  If we are uninformed, you are also unaware. Right here in the state of Florida it’s happening as I write this.  Sexual abuse is a worldwide problem.  Human trafficking is a lucrative criminal act.

There are two kinds of human bondage and trafficking.  Bondage is utilized for both labor and for sex.  Once you know this atrocity exists it’s a lot easier to recognize the visible symptoms and the behavior of the victims.  The criminals who engaged in this type of behavior totally rule by fear and intimidation.  They engage in physical abuse as well as sexual abuse.  The victims live under a state of constant fear and are held captive.  They are told that their families will be harmed if they do not continue to be of service to those who keep them in bondage.  The thugs use forms of mental and physical abuse to prevent them from attempting to escape.

Human Bondage and trafficking victims come from all walks of life and every corner of the world.  The US is estimated to have close to 20,000 enslaved people annually trafficked into our boarders.  It is a $150 billion illegal industry in the US.  Florida ranks third highest according to calls made to the National Human Trafficking Resource Center.

Sometimes abduction is used to capture vulnerable people.  Women and children are prime targets because they are easily overpowered.  However, young men are also used for labor trafficking.  The criminals are very clever using devious approaches, including false promises and advertising to entice the potential victims to go along willingly.  Rarely are victims cooporative.

How can we stop sex abuse and human trafficking?  First you must be able to recognize signs.  If something does not seem right, it’s worth reporting.

Where are the victims found? – Everywhere! 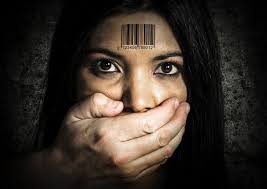 No one talks about human bondage

Can victims be recognized by their physical condition?

Not all the time, however the longer than they have been in bondage the more apt they are to show signs of abuse.

Never Say Impossible Radio is pleased to introduce you to two dedicated people making a real effort to bring awareness to human bondage. 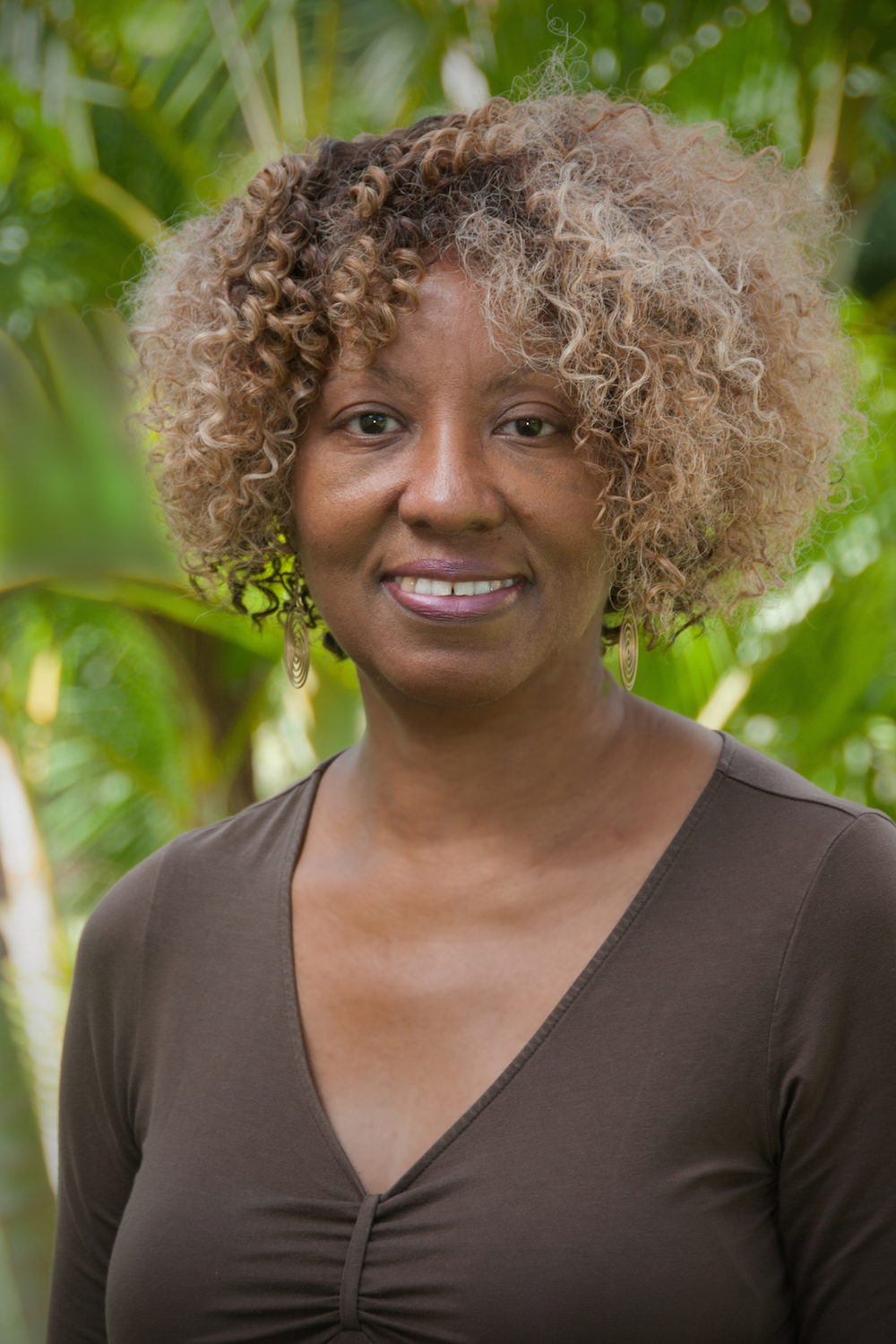 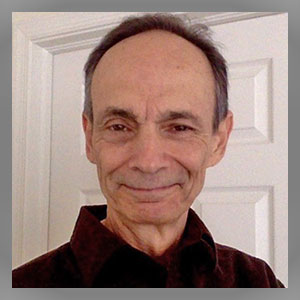 Larry Hinkle is the founder and director of the international ministry of Odyssey in Christ, Spiritual Formation for Leadership (OdysseyinChrist.com). He has served the fellowship of Grace Communion International for over 40 years in teaching and in pastoral ministry including retreat and seminar leadership in the areas of spiritual discernment, formational prayer, and spiritual direction. Additional areas of ministry include serving as a Community Spiritual Director for the Walk to Emmaus spiritual formation ministry and as a chapter leader for the Office of Reconciliation and Mediation Ministries. He also teaches online graduate seminary courses in Christian Ministry and Spiritual Formation at Grace Communion Seminary in Glendora, California. Dr. Hinkle holds master’s degrees in the fields of Latin American Studies, Counseling, and Religion as well as a doctorate in Formational Counseling from Ashland Theological Seminary. Post-doctoral work includes a Diploma in the Art of Spiritual Direction from San Francisco Theological Seminary. HIs passion is to help believers to know God better and to experience his love, grace and empowerment more fully in their lives.  Visit The Ministry of Odyssey in Christ.