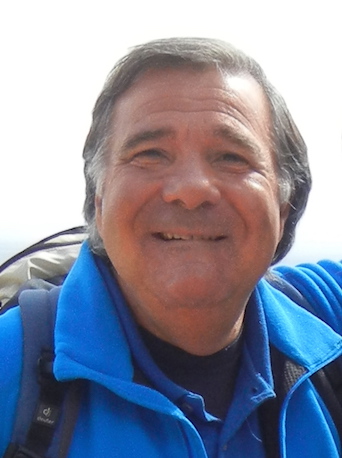 Author of “In Search of Baby Boomers”

Baby Boomer and the generation gap

Baby boomers are generally defined as being born postwar between 1946 and 1964. There are disputes as to when the first wave of baby boomers began. Some historians believe the era began in 1943, while others argue that it did not start until 1946. Unlike any other generation that preceded them, baby boomers were the most optimistic, affluent, socially progressive, government-subsidized, sexually liberated, segment of society the world had ever seen.  If you are reading this you are probably a baby boomer or your parents, or grandparents are part of that generation.

Baby boomers have a major change in their thinking

As a baby boomer, I can honestly say the era was unique. It was a time of major change.  The civil right’s movement was paramount, sexual freedom was considered a human right, wild rock ‘n roll concerts and groupies were thought of as the norm.  Recreational drugs were used without thoughts of consequences, a visit to the “shrink” was considered avant-garde.  For the first time in history almost every household had a TV set. The Beatles and Sonny and Cher influenced our sense of fashion.  Baby boomers were beginning to be aware of health issues and stated watching the foods they consumed.  Physical fitness was becoming a household word.   With the introduction of vaccinations, fear of childhood diseases lightened.  Boomer parents were not yet involved with mirco-managing their children and when they said, “go out to play” they meant it.  Many historians call baby boomers and their supporters the countercultural movement.  It was the “me” generation.

It wasn’t all fun for Baby boomers

Yes, it was a time of great change. However, it was not all fun and games.  Boomers had the Cold War, Vietnam, and the assassination of JFK, violent opposition to the civil rights movement, the oil embargo, the criminal activity of Richard Nixon and the Watergate scandal.  There were long lines at the gas pump during the oil embargo due to gasoline shortages.  Panic and fear was sweeping the world as boomers learned of the deadly HIV and AIDS epidemic.  The real estate market slump made it next to impossible to sell a house during the economic recession and inflation in the 80’s.  However, when all is said and done it was an upwardly mobile generation with high hopes.  It was a time when the American Dream was strong in baby boomer’s hearts and minds.

Boomers are okay today, but what about tomorrow?

Many things have come and gone over the decades for baby boomers. For the most part the optimism and the beliefs that tomorrow will bring more economic growth has waned.  Some of the most liberal baby boomers have undergone a complete flip and are now extremely conservative in their political and economic viewpoints.  The optimism of yesteryear has disappeared leaving many baby boomers wishing for days long gone.  Many find themselves financially unprepared as they face retirement.  Some boomers state that they will never retire.

Contact Rick or to book him to speak at your event: