Procrastination is an Enemy

As I write this, I realize that I have been sitting here procrastinating over a task that seems somewhat overwhelming. The task, which has been sitting on my desk for two days now, has begun to totally intimidate me. 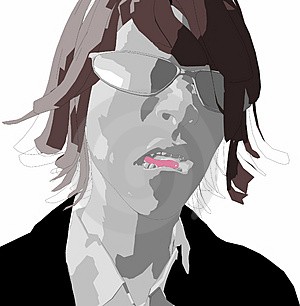 To be very honest with you, I will admit that the task is not difficult, but it definitely is unappealing and boring.  I actually awakened in the middle of the night thinking about it and I made a promise to myself to tackle it the first second I sat at my desk in the morning.  Sadly, that did not happen. Instead of being extremely disciplined and diving headfirst into the task, I allowed myself to become distracted by other and far more attractive activities. Now it is at the end of the day, and I have run out of sources of instant gratification to divert my focus from the daunting task, like shopping online for a new cell phone or being unable to resist  reading my favor bloggers. I recognize that once again I will probably awakened in the middle of the night again,  feeling dissatisfied that I had not cleared my desk of the task that I have now begun to dread. Could I be falling into that old behavior of a perfectionist?   Yes, it is that same old behavior that is based on avoiding tasks that you feel insecure about completing and finishing 100 %.

Self-analyzing your behavior is not something anyone likes to do. However, no one likes waking up in the middle of the night feeling that your mind is filled with the to do list for the morning, carried over from the day before. The rubber has hit the road and it’s the day of reckoning, or should I say the night of reckoning. This has to be addressed or I’ll never sleep again.

Why have I put off the inevitable? I don’t know about you, but procrastination seems to be a growing problem. After seriously considering why I have allowed myself to get into this rather uncomfortable situation, I have come up with what I think the problem is in the first place.

I don’t know about you, but I could answer yes to every single one of those questions I asked myself. I have a few suggestions to solve the problem, but only if you’re willing, to give up the sleepless nights, and gain a feeling of self-satisfaction when you have tackled and conquered the awful chores that you have been procrastinating about.