Promises and what they say about you 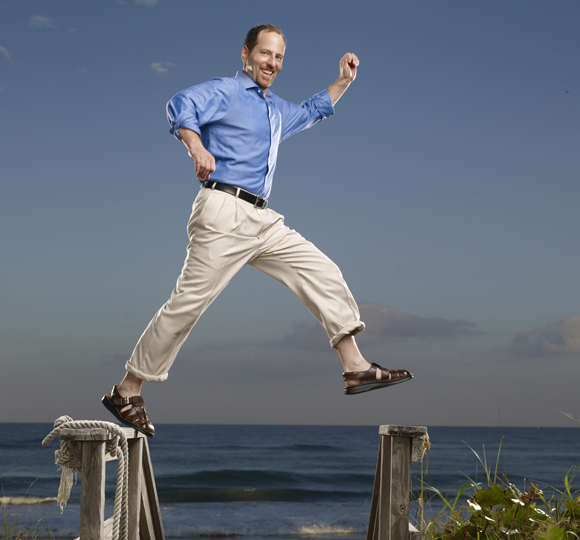 Promises can say a lot about your character.  David J Pollay well-known author of  The Law Of the Garbage Truck and for his insights regarding positive physiology has a new book.

Let’s talk about promises for a moment. Do you make them freely and do everything in your power to follow through on your promises?  Do you feel really awful when some unexpected event occurs and it is difficult to keep that promise that you made in good faith?  If only everyone would work towards keeping their promises both to themselves and to other people, I believe we would not have  conflicts and relationship failures.

Frequently people say frivolously “I Promise”and never feel remorse if that promise goes by the wayside. ” I promise ” is in every wedding vow. So why is our divorce rate at 50% or higher? In my opinion, it is similar to a lie. In many cases, we promise ourselves things that we honestly know are going to end up challenging us. Every New Year’s Eve the ritual of making a   resolution to do something in the up-and-coming year is a customary practice by millions of people. Why do so many of us fail to keep promises to ourselves, let alone succeed at keeping promises that we have made to others? Our politicians make empty promises all the time.

Once a promise is broken, an apology can not reinstate trust.  Promises are words easily spoken and just as easily broken, even to yourself.  Learning not to brake promises is not as hard as it may appear.

Before you make a promise be honest with yourself and ask the inner you, “can I really keep that promise?”

When a promise is asked of you, be honest if it’s more than you can handle. You give it your best attempt, but don’t promise what may prove unattainable.

Carefully analyze the possibilities that what you are promising is really conceivable.

Never Say Impossible Radio is honored to have David J Pollay visiting today. He has a great deal to say about promises and how a promise made to yourself can greatly improve your life. David is a sought-after keynote speaker and best-selling author of The Law of the Garbage Truck and the 3 Promises.

Listen to David interview by clicking on the link. Non-Flash MP3 Direct Link

David J. Pollay is on a mission to help people live fulfilling lives every day at home and at work. He is the author and creator of the international blockbuster, The Law of the Garbage Truck®, now translated into twelve languages. People from more than 100 countries have taken his No Garbage Trucks! Pledge not to accept, create, and dump emotional garbage. His latest book, The 3 Promises, will be released by Sterling Publishing on October 21. People worldwide are becoming happier and more fulfilled after they begin including David’s The 3 Promises in their lives.

David is a leader in the field of Positive Psychology, serving as the co-founding associate executive director of the International Positive Psychology Association. He has held leadership positions at Yahoo!, MasterCard, Global Payments, and AIESEC. His inner-city literacy initiative is helping hundreds of children increase their love of reading.

David has been featured on ABC, NPR, Univision, and in BusinessWeek SmallBiz Magazine, the Baltimore Sun, Business Digest, Florida’s Sun Sentinel, the Chicago Tribune, the Los Angeles Times, and media worldwide. He has spoken to audiences around the world, and he was a featured speaker at TEDx Delray Beach.

In The 3 Promises David explains how making three simple, daily promises to yourself – Find Joy Every Day, Do What You Love, Make A Difference – can create a life filled with joy, career satisfaction, and the power to positively impact other people’s lives. After years of practicing positive psychology in major corporations with people from over 100 countries, David learned a simple, universal truth: engaging in fulfilling activities on a daily basis is what truly leads to happiness.